We are Moving to Total Sports 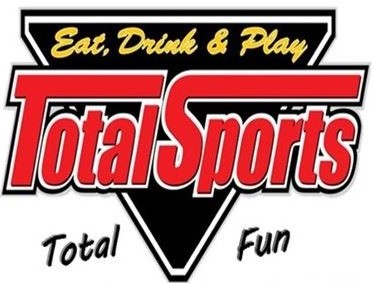 We have enjoyed many years playing exclusively at Orleans. Sometimes in a relationship too much time together can make you forget what brought you together in the first place. We feel it is necessary to take a break from Orleans for a while. Give everyone involved a chance to miss each other. We are grateful for all the years of wonderful service and wish Orleans the best in the future!

Total Sports has expressed interest in hosting League 27 on Thursday nights. We have decided this session will be played at Total Sports in Harrison Twp. The tables are smaller than we are used to but they promised to keep them in good playing condition. They also offered drink specials for us and a few other things we’ll tell you about at the league meeting.

Rotating Doubles – You will play with everyone as your partner once and against everyone twice. In order to do this we will have to make some concessions.

When you agree to join our league you are making a financial commitment. You agree to pay $20 per week for every week that you are scheduled to play. You may pay for the entire season ahead of time or make weekly payments. If you choose to make weekly payments you will be required to pay before you play. If you miss a week you must pay for the missed week and the current week or you will not be allowed to play. If you find yourself in a position of not being able to pay you must inform Ray, Matt or Walter as soon as you can. Depending upon the circumstances we will work with you so you can continue to play. This is supposed to be a fun league and we understand that life happens. Talk to us, we will figure it out.

Let us know how you feel, results will shape your league.